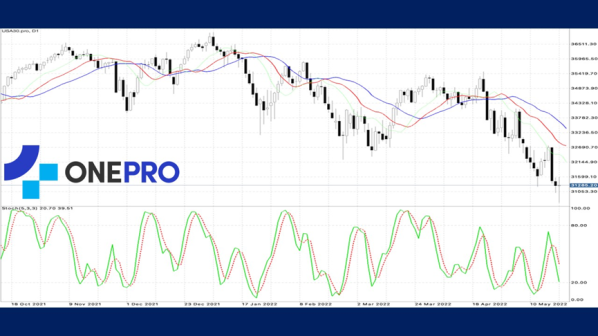 Since Last November, the measure of euro's volatility has more than doubled and March was the most frequently traded and the largest. The euro was expected to move further lower, with some of the world's largest asset managers shorting the euro, citing weak economic growth, rising consumer prices and a possible energy crisis in the European Union.

This week, the dollar indexs drop has made the euro finally grow. The amplitude is not very large and the overall EURUSD is still in the bottom of the price consolidation. The focus of the trend observation would be whether the consolidation of the high point price is broken. 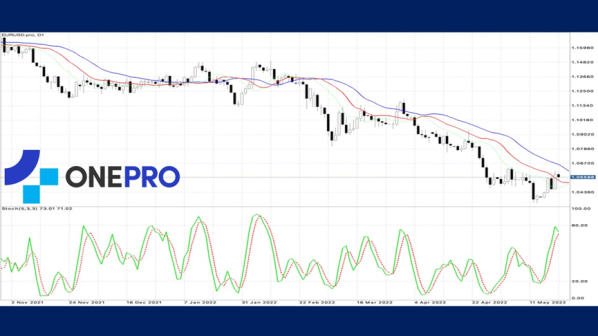 According to Bank of America's Global Research Division, $1.4 billion was withdrawn from gold funds despite investors fleeing dismal stock markets this week. The World Gold Council (WGC) notes that in the event that all assets are sold, investors often sell their assets in hand to meet margin calls.

Gold's daily price trend has not broken the previous waves high. The overall is still a bearish pattern. Alligator shows a death cross and indicates that the downward force lasted for a period of time. The KD shows a golden cross which indicates that the short-term buying strength caused a rebound but the overall pattern is still a bearish pattern. 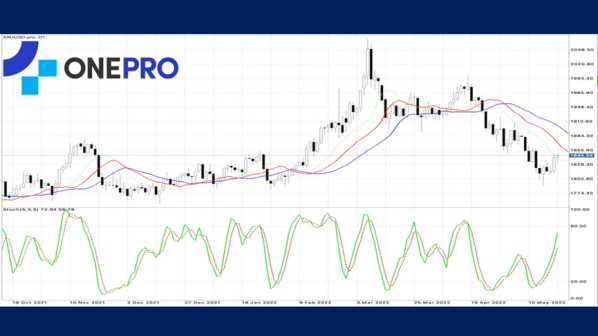 Since the Russo-Ukrainian War, the United States and Europe have imposed energy sanctions on Russia and prompted more Russian crude oil to be sold to Chinese mainland at a low price. This resulted in a huge decline in Iran's crude oil exports to China. Iran still has nearly 40 million barrels of offshore tankers in Asia waiting to be bought.

The daily price trend of crude oil trend has not broken the previous waves high and is now challenging that high. Alligator shows a gold cross which indicates that there is buying strength in the price rise of crude oil. The short-term KD shows a death cross which indicates that the short-term has the opportunity for a pull back. The overall crude oil is still a long-term bullish state. 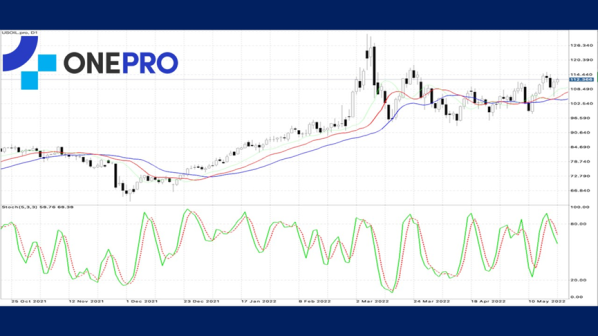 Buy or sell or copy trade crypto CFDs at www.OneProglobal.com

The foregoing is a personal opinion only and does not represent any opinion ofOneProGlobal, nor is there any guarantee of reliability, accuracy or originality in the foregoing.

Forex and CFD trading may pose a risk to your invested capital.

Before making an investment decision, investors should consider their own circumstances to assess the risks of investment products. If necessary, consult a professional investment advisor.