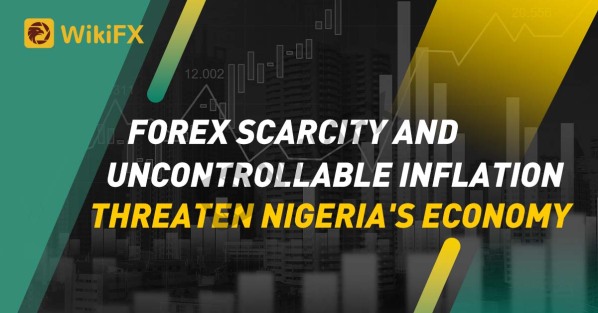 There was a time when Nigeria demonstrated resilience in the face of inflation, but that is no longer the case, owing to the age of terrible money politics that has characterized the political arena as the country approaches the general elections in 2023.

Previously, when other nations across the world battled rising costs, Africa's greatest economy had periods of decreasing inflation.

This anomaly was a good development for the Central Bank of Nigeria (CBN), since it allowed interest rates to remain steady in order to support economic growth.

However, in May, Nigeria's annual inflation rate increased for the fourth consecutive month, reaching 17.71 percent.

It was the highest rate of inflation since last June, driven by rising food costs, skyrocketing petroleum prices, and continued cash shortages.

Furthermore, “surging global commodity prices and pre-election spending have the potential to stoke the fire,” according to Otunuga, “particularly after the IMF forecast prices to soar between 18% and 220% in 2022.”

“The Ukraine conflict has pushed global oil prices to levels not seen since 2014.”

This has sent shockwaves around the world, prompting central banks to raise interest rates aggressively.

“While other oil-producing countries are benefiting from rising commodity prices, Nigeria has been unable to capitalize due to sub-optimal oil output, excessive reliance on gasoline imports, and fuel subsidies.”

“This suggests that the present commodities boom is resulting in increased costs and inflationary concerns for Nigeria rather than higher export revenues.”

Nigeria's GDP declined to 3.1 percent in the first quarter of 2022, the third straight quarter.

“Given how the CBN has launched a tightening cycle, additional rises are predicted down the line,” Otunuga said.

The central bank startled investors by raising interest rates by 150 basis points in May. With the CBN increasingly focused on battling inflation and interest rates rising fast throughout the world, additional rises to prevent capital outflows may be on the table.

According to Bloomberg, the CBN will boost interest rates by 50 basis points twice more in 2022, bringing benchmark rates to 14 percent.

“The rate rises, in theory, might contain inflation risks at a time when foreign and internal variables are hurting Nigeria's economy.”

Ongoing geopolitical concerns, harsh weather, and supply-chain disruptions might feed the inflation monster, while pre-election uncertainty could exacerbate it.

“However, the pressing question is whether Nigeria is prepared to sustain higher interest rates.” “Only time will tell.”

Identifying a solution, Dr. Kingsley Obiora, Deputy Governor, Economic Policy, Central Bank of Nigeria, stated that the CBN is addressing the dollar shortage with the RT200 programme and that the RT200 Non-Oil Exports Summit held last week in Lagos was a promise kept by the CBN's governor, Mr. Godwin Emefiele, at the launch of the RT200 programme in February 2022.

When comparing Nigeria's inflation rate to that of other emerging countries, Dr. Obiora stated that Nigeria was not performing badly, stressing that the RT200 policy was meant to incentivize non-oil exporters to repatriate and invest.

The US Federal Reserve made a significant move last week when it raised the Fed funds rate by 75 basis points, marking the greatest single interest rate rise in over three decades.

The move reflects the Fed's willingness to combat increasing inflation, which hit a 40-year high of 8.6 percent in May, beating consensus projections of 8.2 percent and confounding popular expectations that inflation had peaked and would begin to fall.

According to Tellimer experts, the Fed's move has far-reaching repercussions for global markets, particularly developing and frontier economies. 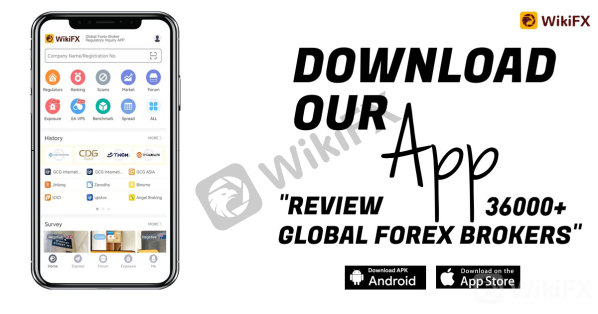