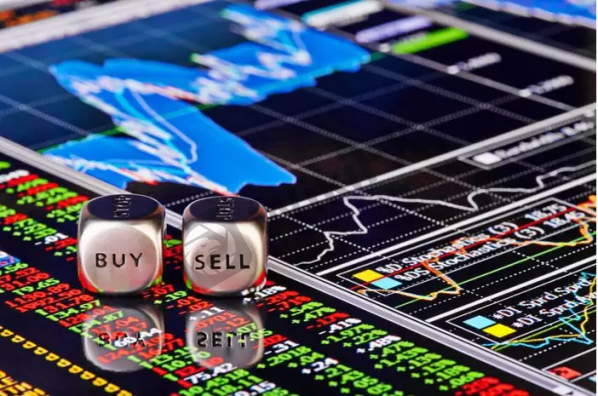 Alrosa said it had “proven technically impossible” to service the debt “as a result of the sanctions imposed” by the United States, European Union and Britain on the company.

Western sanctions on Russias financial infrastructure have left many publicly listed Russian companies unable to service their foreign debt, pushing them into technical defaults despite having the funds and willingness to meet their obligations.

Alrosa said it intends to pay the interest due in roubles to certain eligible bondholders under new Russian laws designed to help companies avoid defaults.

Alrosa said it was “fully committed to its Eurobond payment obligations” and was “taking all possible steps and measures to protect” bondholders. It also called on overseas debtors to pressure authorities in the West to grant special licences that would allow them to receive bond payments through Western payment systems. 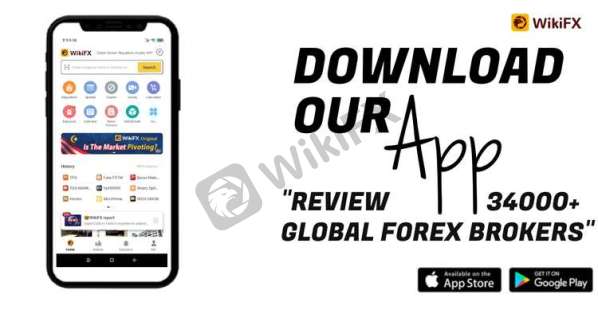